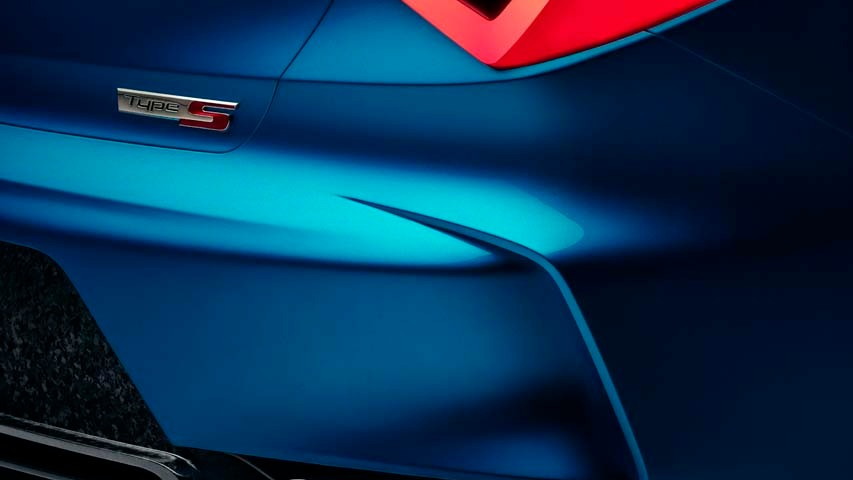 Perhaps buyers don't think they represent true luxury, or maybe the designs are too generic.

Whatever the reason, maybe an injection of style and performance can help. Just a concept now, Acura promises that performance products, starting with the second-get TLX, are coming. The Acura Type S Concept that the brand revealed Tuesday could mean more vehicle sales for Acura in the future. Of course, it also sets the stage for the re-introducion of Type S performance variants to the Acura line-up after a decade. Acura is preparing to refresh the TLX, and offer a hotted-up Type S version alongside it.

While it's primarily form and not so much function that Acura has focused on here, the Type S Concept doesn't completely put engineering aside. "The Type S Concept speaks unambiguously to performance and to the essence of Acura design", said Dave Marek, Acura's executive creative director.

The sporty styling continues further back as the concept has a long hood and a rakish windscreen.

The concept features the slimmest, and most attractive, iteration of its diamond pentagonal grille, as well as headlights and tail-lights with chicane-inspired graphics. Based on how this thing looks, we can't wait. The revamped NSX shares detailing from its fascia, with sizable air intakes for an unspecified engine, while the headlamps are underscored by a translucent strip of white "Chicane" LEDs that act as both turn signals and daytime running lights. The rear end looks positively futuristic, with lots of interesting angles that extend to the taillights, as well as four monster tailpipes at the bottom of everything. The outline of the long, swept-back greenhouse defines the shape of the cabin. It all gradually opens up to muscular rear wheel arches, emphasising the car's wide track.

Elsewhere, forged carbon has been applied to the front and rear splitters, side sills, rear decklid spoiler, and wheels, and the concept is finished in a bespoke Double Apex Blue Pearl paint as a homage to blue Type S heritage models including the 2007-2008 TL Type S. The spoiler is made from forged carbon, which Acura says is made from bonding together layers of carbon that creates a stronger part than woven carbon fiber. That uses nano pigments and a color-infused clear coat, the automaker says, for more luster and brilliance.

Acura on Tuesday unveiled the Type S Concept, ahead of a full debut at Monterey Car Week.