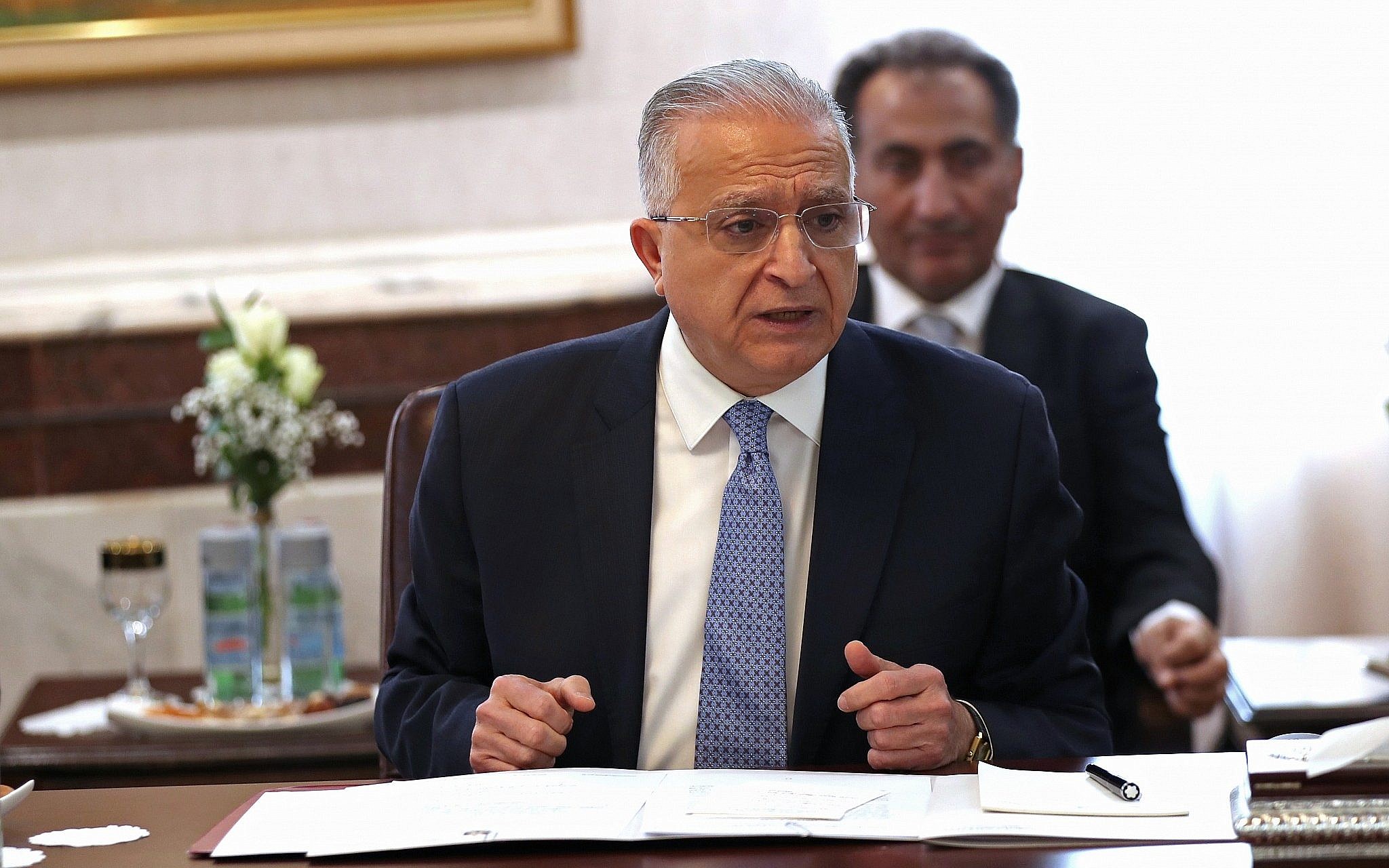 Iraq's Foreign Minister Mohammad Ali al-Hakim has said Israel's participation in a USA -led coalition to protect shipping in the region is "unacceptable".

He added that Iraq was "seeking to reduce tensions in the region through negotiations, while the presence of Western forces in the region is increasing them".

The United States has been seeking to assemble an worldwide coalition to "guarantee freedom of navigation" in the Gulf citing attacks on tankers in the strait where about 20 percent of the world's oil trade passes through.

Al-Hakim stressed Israel's participation in such a mission was unacceptable.

Hakim called Israel "a Zionist entity" in a tweet, but at the same time called the Persian Gulf, the "Arabian Gulf"; a term that angers the Iranian government and Iranians in general.

"The states of the Gulf can together secure the transit of ships", he said on Twitter.

It is not clear if Israel has been asked to participate.

On Sunday, the commander of the Iranian Revolutionary Guard's navy, which since last month has three tankers in the Gulf, warned that "any illegitimate presence by the Zionists in the waters of the Persian Gulf could spark a war".

Katz said Israel was assisting the mission to secure the crucial waterway with intelligence and in other unspecified fields.

In this file photo taken on April 30, 2019, Iranian soldiers take part in the "National Persian Gulf Day" in the Strait of Hormuz.

Washington claims Tehran has played a role in two separate attacks on oil tankers in the Sea of Oman in May and June, without providing any credible evidence to support the accusations.

Britain, which has had run-ins with Iran in the strait, including the seizure by Iran of the British-flagged Sterna Impero tanker, has also joined the mission.

The deal came after years of Iran's alleged efforts to develop a nuclear weapon.