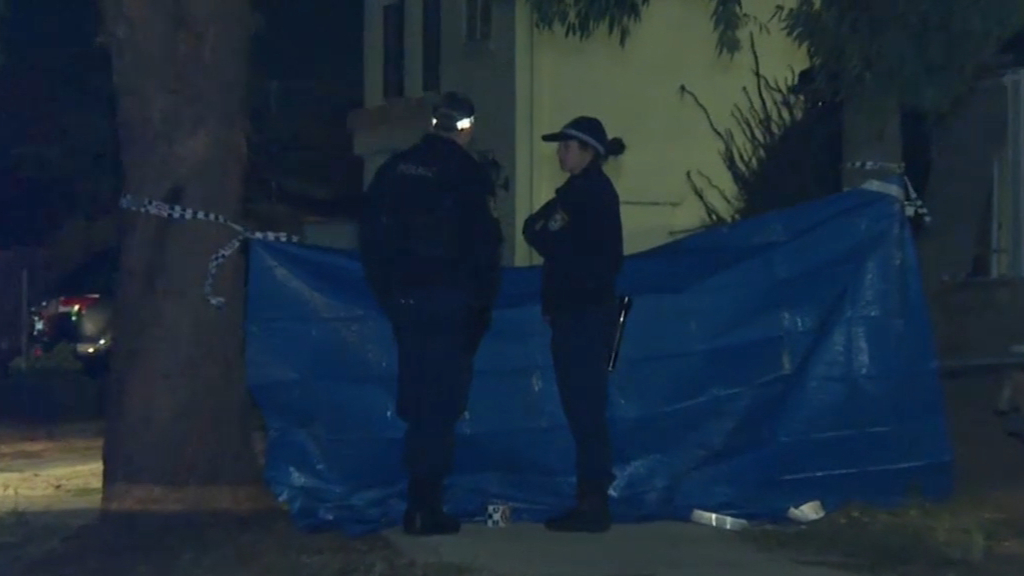 The woman is expected to appear before Parramatta Court today after being charged with murder this morning.

A murder investigation has now been launched after officers were called to the Sydney suburb of St Clair at around 11.40pm on Saturday, having received reports of an argument involving two women inside a property on St Clair Avenue.

It's understood the mother was babysitting the boy, who was a grandson of the victim but not the child of the woman charged.

A NSW Police spokeswoman said the boy was treated at Westmead Children's Hospital and was released to the care of other family members.

Support is being provided to the first responders who witnessed the horrific scene with police describing it as "as bad as it gets".

A knife was seized for forensic examination and several crime scenes have been established inside the home.

"It is something that while police are trained to respond to all manner of incidents, it just took the extra level of professionalism and tenacity on their part to actually achieve the results they did last night", McFadden said.

He said police understood there had been an argument between the woman and her mother, named in Australian media as Rita Camilleri, 57, that had become violent.

Dozens of police officers have been canvassing the scene.

While McFadden did not publicly address the decapitation reports, he said a number of knives were used in the "horrific" attack. "The family is distraught as to what has taken place", Det Supt McFadden said.

A police strike force has been formed to investigate the killing, and authorities spent Sunday combing through the neighborhood for any evidence.

"We came home and there were police with torches searching the street and house, there was something under blue tarpaulin outside our door".

Jessica's best friend said she has been in and out of mental health hospitals.