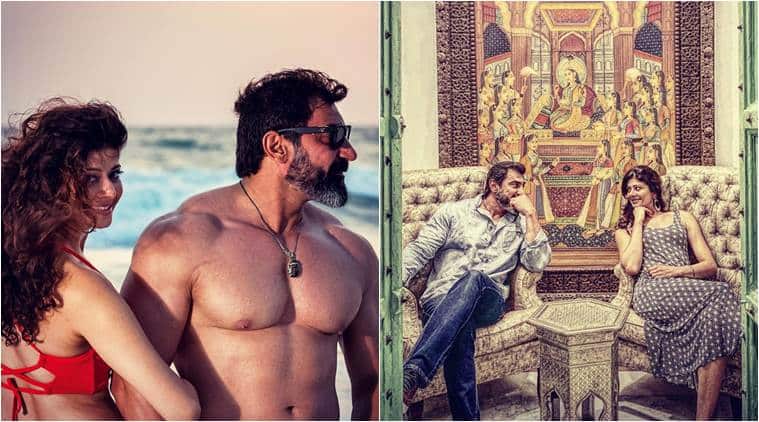 According to the reports, both of them tied the knot with traditional rituals and soon they will appear in the court for registered marriage. A casually dressed but blissfully happy Pooja, in an Instagram story which she posted on Thursday, is seen playfully jingling her chooras (a set of bangles traditionally worn by a Punjabi bride during the wedding and for a period thereafter). Now, it looks like they have taken their relationship to the next level and have tied the knot secretly.

The newlyweds are enjoying ample time together and letting the world know how happy they are together. "They were in Srinagar recently for Nawab's sister's wedding", informed the source, adding that the couple who is presently in Delhi, will be coming to Mumbai next week. This is Pooja's second marriage to Nawab Shah.

Sharing the adorable picture of them, Nawab Shah wrote on Instagram: "A story you can make a movie on". On the occasion of Eid, Nawab had shared a picture where he can be seen holding the hand of his love life, with a ring on her finger. "Eid Mubarak soulmate", appending it with a heart emoji. Pooja represented India at the beauty pageant Miss International in 1993 and later made her way to the big screen with films like Bhai and Virasat.

Pooja is known for films like Viraasat, Farz, Haseena Maan Jaayegi, Nayak: The Real Hero, while Nawab has acted in films like Bhaag Milkha Bhaag, Tiger Zinda Hai, Don 2. It is also said that it will be seen in Salman Khan's film.